Posted on February 9, 2019 | Comments Off on Later Life Career Change

Saw this post from the series “Humans of New York,” and thought it was inspiring and worth re-posting. Enjoy. 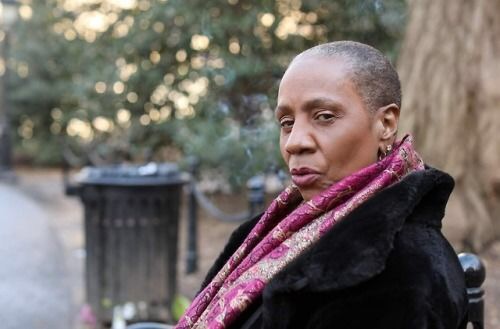 “I owned a frame shop in Atlanta for thirty years. But every time I went to a theater and sat in the audience, I got the feeling that God had come and left without me. I just knew that I was meant to perform. Then one day a woman walked up to me in a health food store, and asked: ‘Do you always talk like that or do you have a cold?’ I said: ‘Excuse me?’ And she told me that she wanted to cast me in a BMW commercial. I thought it was a freebie. But on the way out of the studio, they asked for my social security number. $750 for three minutes on the mic! I thought: ‘I need more of this.’ I started taking acting classes. I got cast in a few local plays. I moved to New York on my 50th birthday. I wasn’t about to sit around in my later years wondering if my soul had gotten what it needs. I drew unemployment for the first time in my life. But by 2003 I was a member of SAG. By 2005 I had a speaking part on Law and Order SVU. And at the age of 62 I was given a full scholarship to the American Academy of Dramatic Arts. Things have dried up a bit since then. I had to take care of my mother for six years. And it’s hard for women of a certain age to get cast. But it ain’t over yet. Things happen when they’re supposed to happen. And I’m a firm believer that nobody can get what is yours to have. And I will tell you this: I’ve already envisioned what I’m wearing the first time I get invited to the Oscars. Red mermaid dress, fitted from the waist to the knees, and flaring out at the bottom. A stand-up collar that frames the back of my head. Stunning neckline. And a king’s ransom of rubies on loan from Harry Winston.”

This entry was posted in Lifestyle. Bookmark the permalink.