Posted on July 15, 2013 | Comments Off on Mary Ann Redmond Rocks the White House! 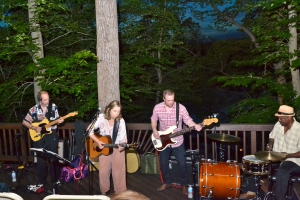 I saw the fabulous Mary Ann Redmond at a private soiree last month, hosted by friends Tim and Jean White. Ms. Redmond rocked the ‘White House’ with a few old favorites and  the song “Love Me Anyway” which awarded her and Todd Wright WAMMIES for (1) Song of the Year 2012 and (2) Songwriter of the Year.   Both her “live” performances and her four CDs to date have earned recognition from the music industry with an astounding 22 Washington Area Music Awards (Wammies). It was a fabulous evening with lots of good food, good friends and awesome music! Jean and Tim have a beautiful view of the Occoquan from their back yard; it made the perfect backdrop at sunset for Ms. Redmond’s foot stomping rhythm and blues performance.

If you have never seen her in performance you are missing out! Check out her calendar of upcoming events.
http://www.maryannredmond.com/show-dates-on-a-calendar/ 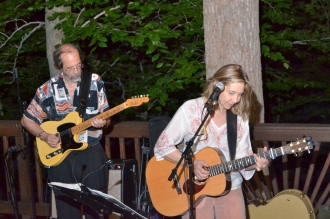 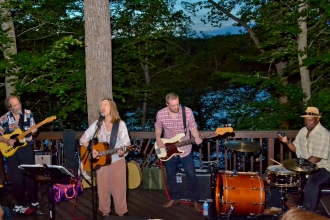 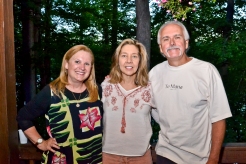 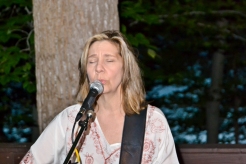 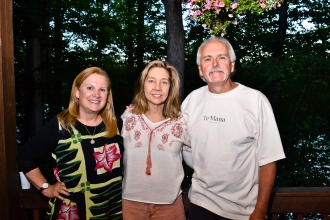 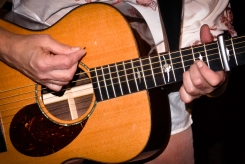 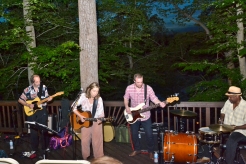 “Love Me Anyway” was recorded by Celine Dion and Johnny Hallyday as a duet with French lyrics by Christophe Miossec and released on Celine’s French CD “Sans Attendre.” Whoot!

Comments Off on Mary Ann Redmond Rocks the White House!