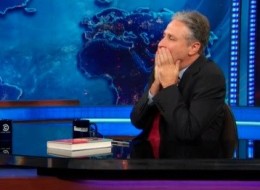 A year after she was shot by the Taliban for speaking out about girls’ education rights, Malala Yousafzai sat down with Stewart to talk about her views on education and terrorism and how she plans to continue her fight to open up classrooms for girls all over the globe. 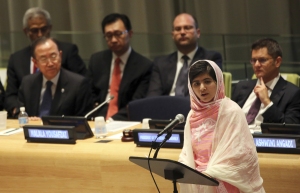